We are still operating! - Our staff are working hard to fulfil orders as normal.
Unfortunately our customer service team is only available intermittently and may not be able to change or provide updates to orders.
Our phone lines are now open 10am to 5pm with limited staff
Thank you for your co-operation and stay safe during this pandemic! :)
Dismiss

The coffee production in Honduras played a role in the country’s history and is important for the Honduran economy. In 2011, the country became Central America’s top producer of coffee. The cultivation of the coffee plant was in its infancy in the Republic of Honduras at the end of the 19th century. While there were numerous coffee plantations at the time, they were small. The soil, climate, and conditions in Honduras are the same as those of Guatemala, Nicaragua, or Costa Rica. 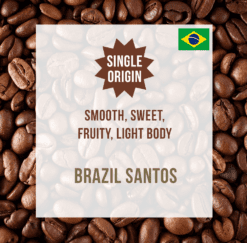 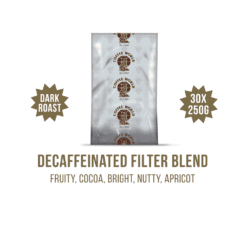 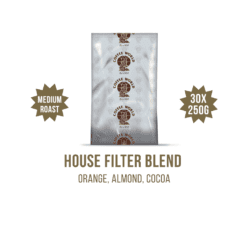 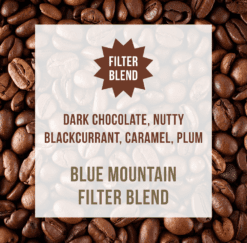 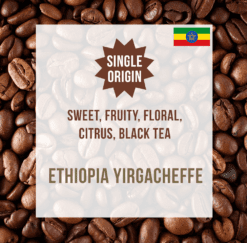 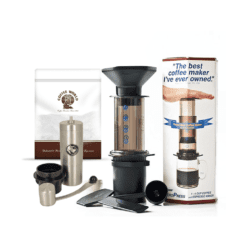 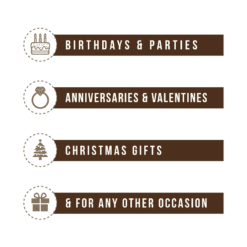 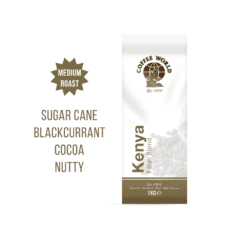 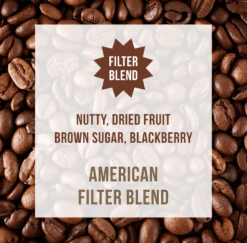 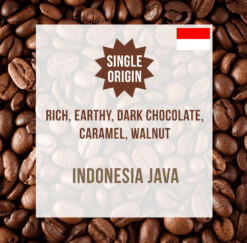 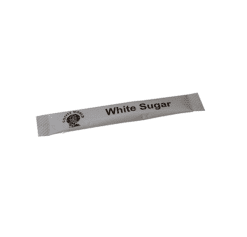 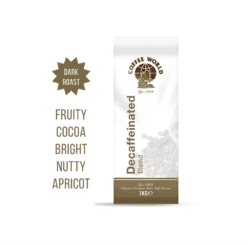 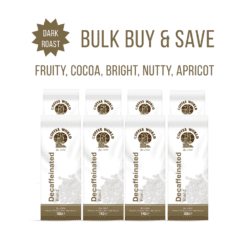 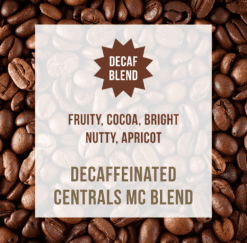 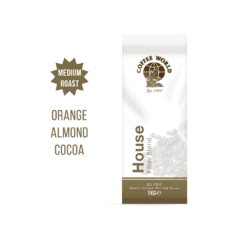 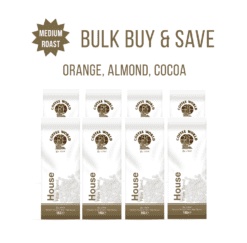 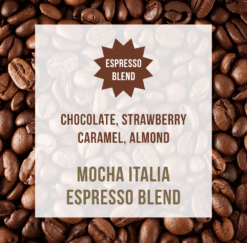 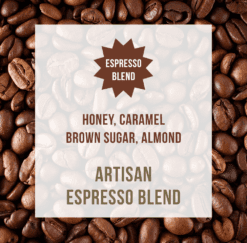 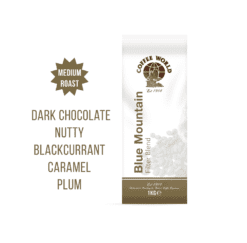 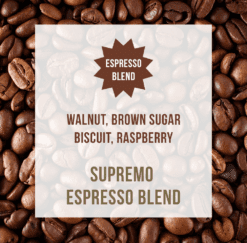 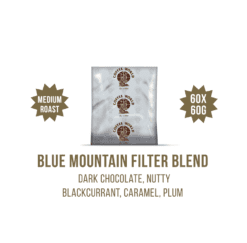 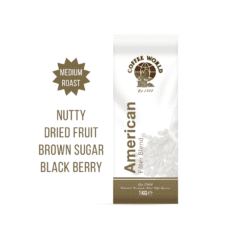 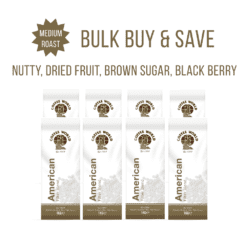 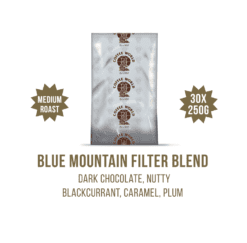 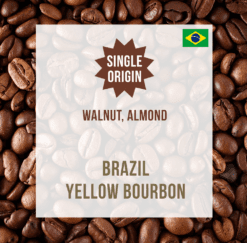 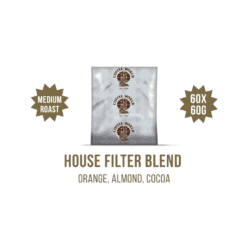 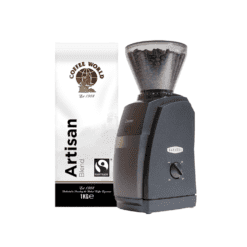